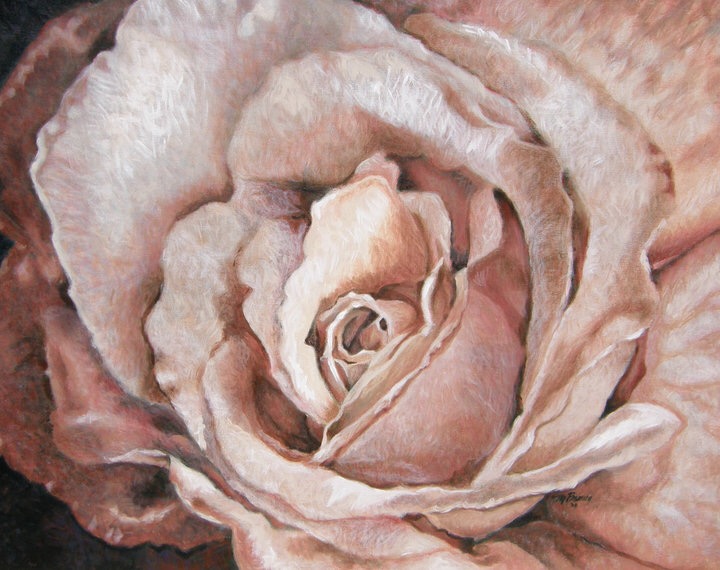 The Other Side of Shelby:

I loved to color as a child, no big surprise there! What little kid doesn’t like to color? Unlike most kids though, coloring turned into impressive portraits. Some of Hollywood’s biggest and brightest stars, like Mickey Mouse and Bambi, became the focus of my artwork. Cartoons eventually turned into pet portraits, and then real Hollywood faces.

At the age of 12 I painted my first mural. It helped that my mom, who happened to be a big fan of my work, (again, no big surprise) co-owned a small business. And when the exterior wall of their building needed a fresh coat of paint she convinced her partner to let me have at it.

So, I transformed a bland wall into a fall landscape, laced with a string of pyramid shaped, snow capped mountains, a lake, and waterfall, a few clouds and some trees, one lonely deer and a boat. It was the painting of a 12 year old stretched out across a 10 foot by 34 foot wall, for all to see.

When the paint started pealing, I got to try again. By then I was well into my teens. My second landscape, had dimension to it, something the first mural had lacked.  It also earned me a whopping $500 bucks. Years later, I got a rave review from a drunk driver, who mistook the mural for a country road and plowed into it, in the middle of the night. I was a wife and a fairly new mom by then.

After the building was repaired I was paid an arm and a leg by the insurance company to paint one last mural. Yahoo! I earned every penny of that commission, having to paint for 2 weeks in temperatures so hot, that I painted while I stood in a kiddie pool filled with cold water. When I had the chance, I sat in that pool and worked. Needless to say that drew a lot of honks from entertained motorists on the road.

Instead of a country landscape I painted a tropical sunset with featured frames of wildlife.  A posted a picture of it towards the bottom of this page with two other murals I’ve painted over the years.

With the exception of a few commissioned pieces here and there, I paint mostly for myself, when inspiration happens to hit me. If I like what I see I show my work.

The pictures featured below, are some of my favorite pieces. A few have won awards, which I “happily” noted for you. Yes, I confess, I love getting awards, who doesn’t?

The other side of Shelby… 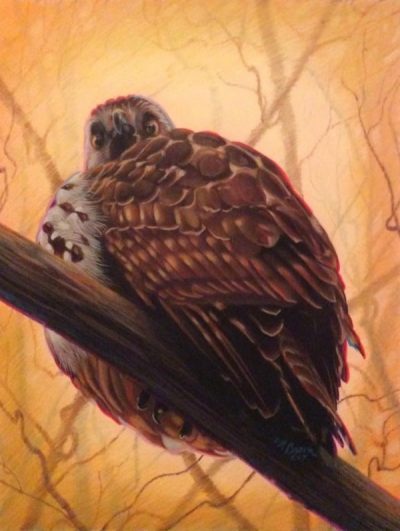 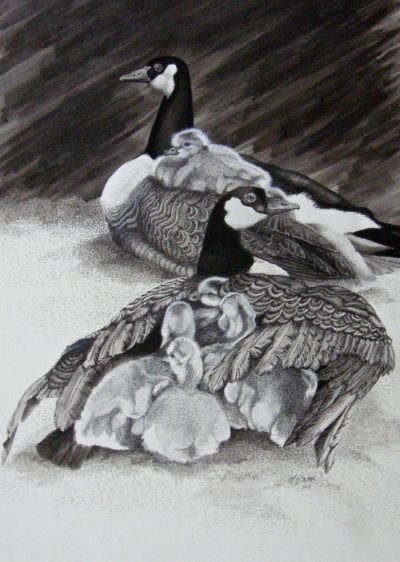 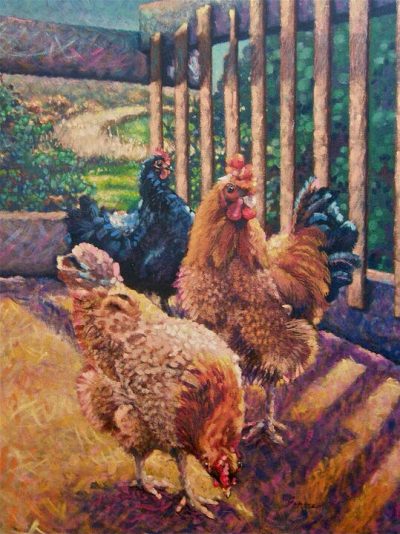 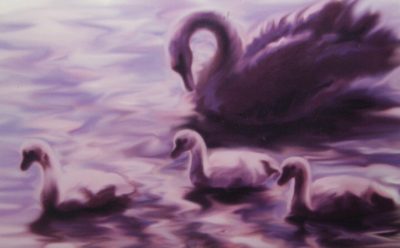 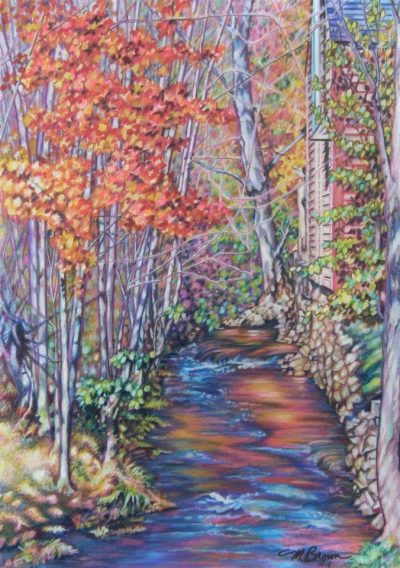 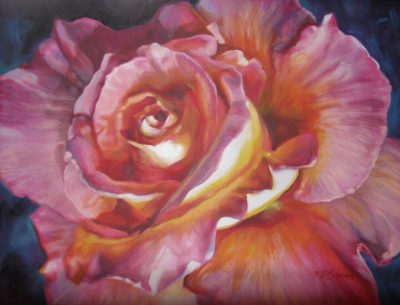 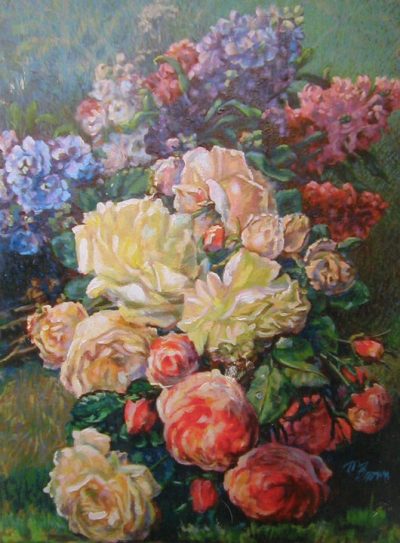 My First Best of Show 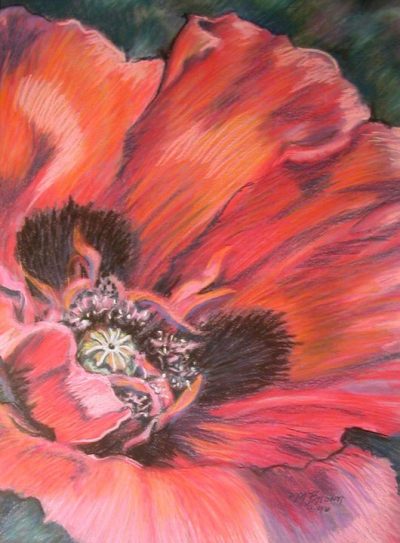 A Few of my Murals 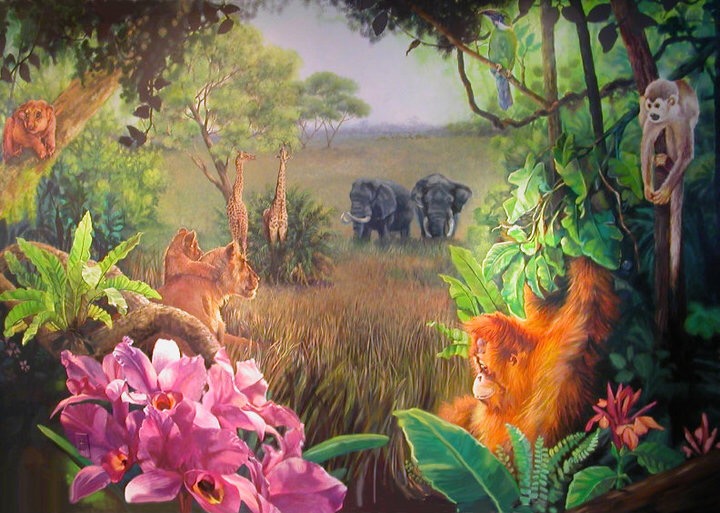 The Whimsical Side of Shelby 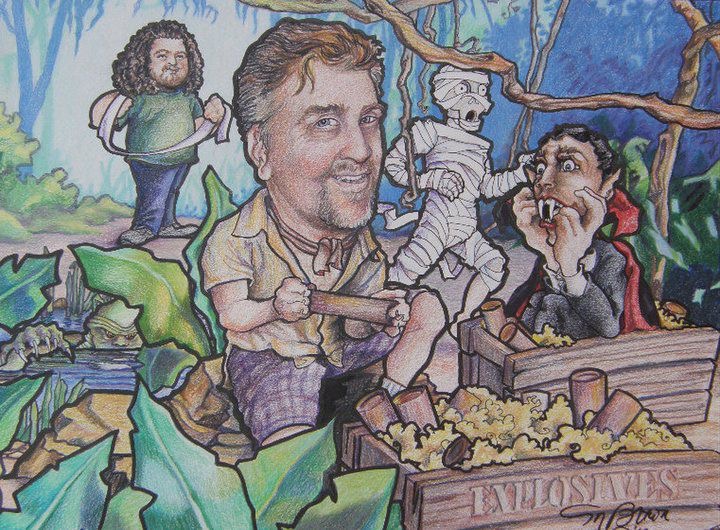 This piece of art was done as a thank you to Actor, Dan Roebuck, who welcomed my family and I into his home, after learning from his next door neighbors, whom we were visiting at the time, that I was a fan of the hit TV series “Lost” which he appeared in. After graciously giving us a thorough tour of his world famous, monster memorabilia collection, he sat us down at his dinning room table and signed autographs, while he talked  about his days on “Lost”. 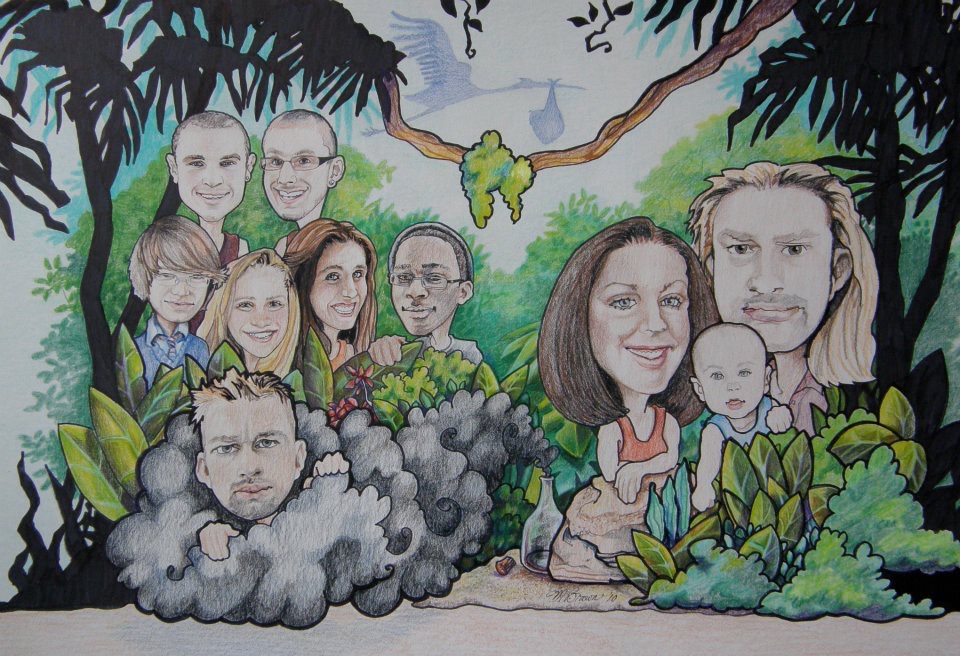 This “LOST” themed piece, was a gift to our church’s youth group pastors, Bryan and Cindy, whom my husband and I, served along side for several years. “Lost” happened to be the number one show on television at the time, and Bryan, like myself, as well as many of the youth group’s worship team, were big fans, which led to this creation. 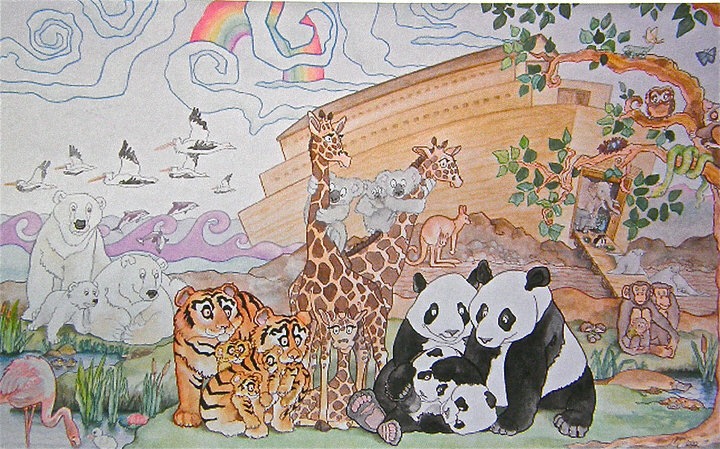